On 05-28-20 the BDYBS Board met to discuss the status of the 2020 season. Decisions were made via full Board vote (14 members) after thoughtful discussion on the most up to date information available, to include the approval from the City of Beaver Dam to utilize their facilities that was received earlier the day. We also reviewed State, County, City, CDC, and Little League guidelines and recommendations concerning youth sports, specifically baseball and softball. The following was decided:

-Four teams per age level at a minimum for baseball, less for softball.

-5-week season would consist of 8 games and playoffs (up to 2 additional games).

-Season would end by late July.

-Tournament play can begin on or after June 26th.

-Season can be extended into August with Board approval.

In order to establish the viability of conducting City League, a brief participation acknowledgement survey was emailed to families of players ages 7-12.  Older players and travel players will be contacted via phone from a Board member.  Travel players will also need to complete emailed agreement that pertains to City League.

It is our hope a play/no play decision on City League and Travel can be made in the next week to 10 days.

Look here for updates as they become available.

Beaver Dam Youth Baseball and Softball (BDYBS) organization provides quality team based activities for young athletes of all skill levels in Beaver Dam, Wisconsin.  The number of players vary from year to year, but it is typical to have about 550 children from roughly 400 families to participate in the program.  The program is run on an all volunteer system which benefits the organization from the commitment and talent of parents and caring individuals within our community.  In addition, the program has maintained success by the loyal support of area businesses and partners as we strive to provide a quality program. 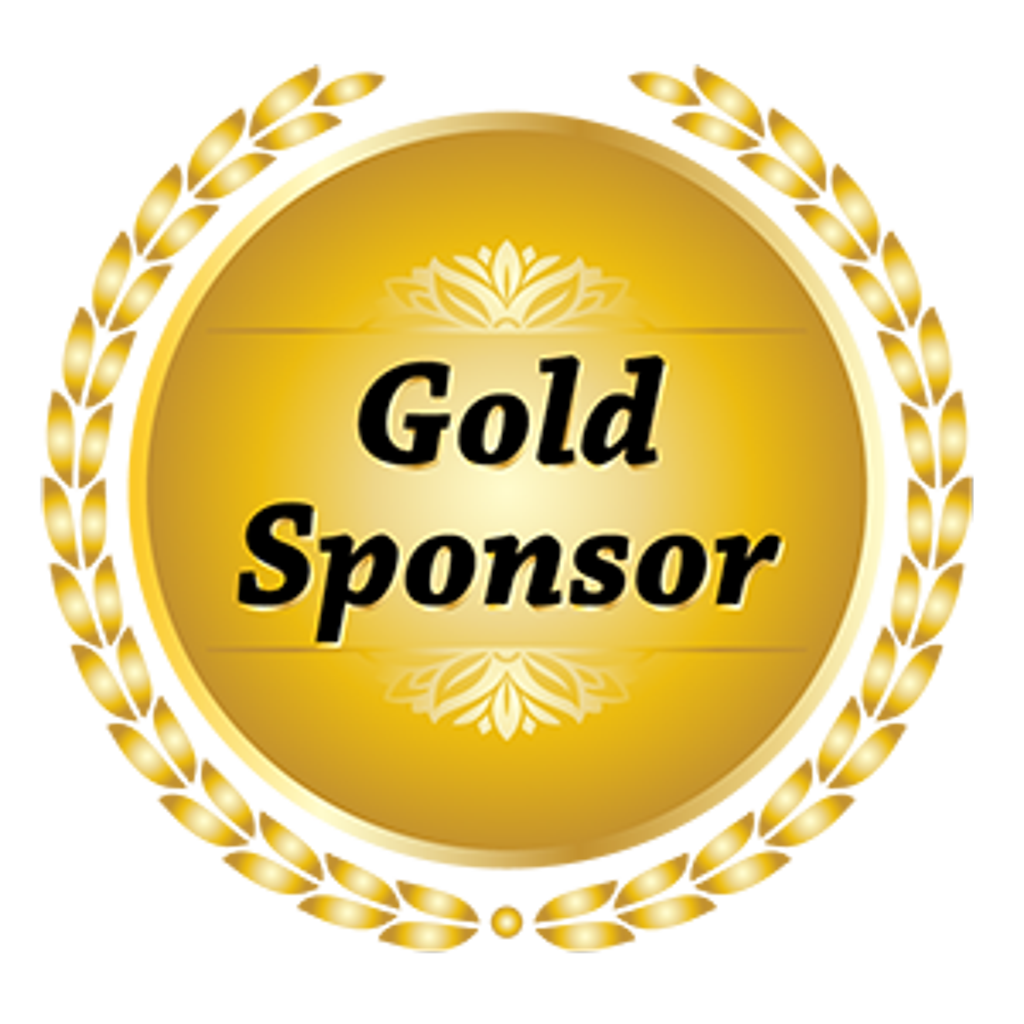 WE SAY THANK YOU TO OUR SPONSORS!

For many years, local businesses have provided financial support to provide a quality baseball program for young athletes of all skill levels in Beaver Dam, Wisconsin.  We continue this tradition with the businesses listed below who have contributed sponsorships for website advertising.   Please remember to thank our sponsors and patronize these businesses as much as you can!  We also offer sponsorships for outfield billboards.  Learn more. 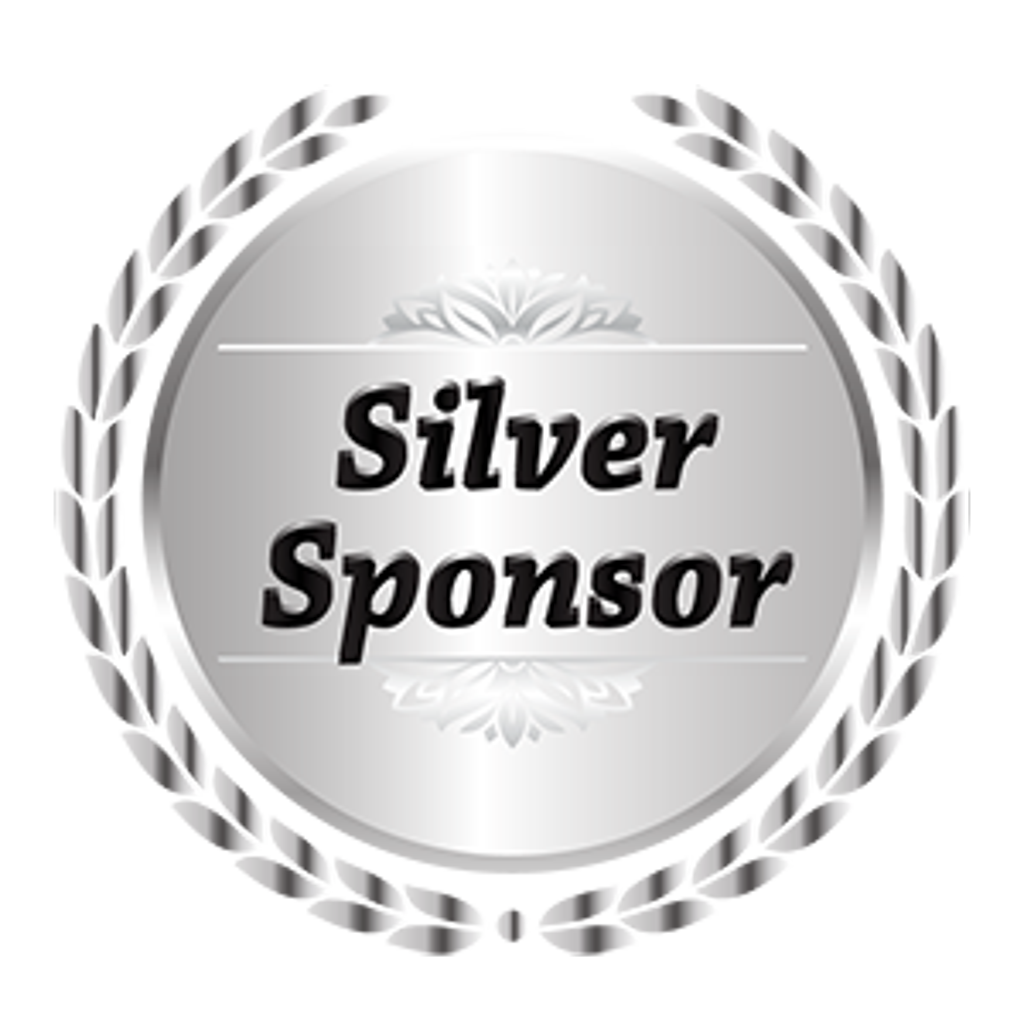 Interested in becoming a sponsor of Beaver Dam Little League?